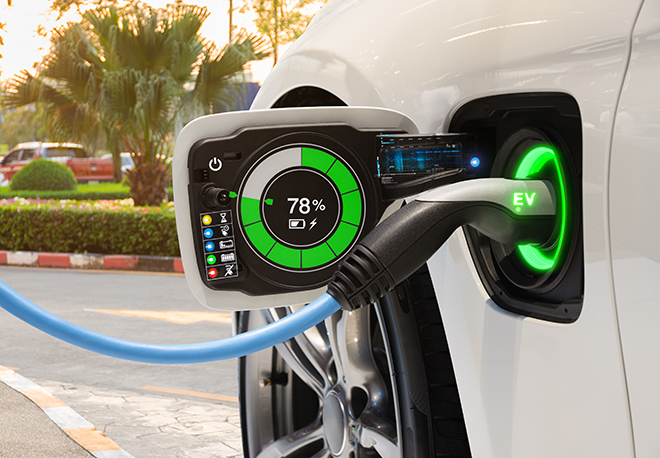 Once again, news of projects in China highlights the piddling scale of US EV efforts. The Shanghai municipal government recently announced plans to deploy 100,000 charging ports, which will double as data-collecting interactive devices.

Electric utility State Grid announced in April that it would invest 2.7 billion yuan ($383 million) to roll out 78,000 charging piles across the country.

These new charging points (or piles, as some Chinese call them) will have enhanced data-collecting capabilities. “They can offer battery information, user habits, vehicle location, and other data,” Sun Huifeng, President of CCID Consulting, told China Daily. “With such data, services including secondhand car evaluation and user portraits can be further expanded.”

“Charging piles are not merely a charging station,” said Ding Rui, CEO of charging solution provider X-Charge. “Charging is just a 2% function of a charging pile, and the remaining 98% will be interactive.”

The days when China was an EVSE laggard lie in the past. Navigant Research Analyst Sam Abuelsamid recently estimated that the country has some 3.4 million charging ports, twice the number in North America.

He told Electrek that data gathered from chargers is valuable. “There are lots of good reasons for gathering the data, including understanding where people are using charging to aid in making decisions about where to build out infrastructure.” The data will also be important for new applications, including vehicle-to-grid integration and Plug&Charge.