Union Pacific Railroad (NYSE: UNP) has announced plans to purchase 20 battery-electric locomotives for testing in yard operations. The company expects to invest over $100 million to purchase the locos and upgrade its yard infrastructure.

The locomotives will be acquired from Progress Rail, a Caterpillar company, and Wabtec (NYSE:WAB).

Deliveries are expected to begin in late 2023, and to be complete by late 2024. The locomotives will be used in railyards in California and Nebraska, where they will be tested for performance in cold and warm weather, helping to establish their capabilities and identify challenges for broader deployment. By working with the manufacturers in this test phase, Union Pacific hopes to advance battery-electric technology development and evaluate its potential deployment in long-haul service.

The Port of Los Angeles, which recently received a Diesel Emission Reduction Act (DERA) grant from the EPA, awarded Union Pacific a subaward that will partially cover the cost of one battery-electric locomotive.

“Our work with the Port of Los Angeles will help us cut emissions in the South Coast Air Basin, which includes four counties in Southern California,” said Union Pacific Executive VP Beth Whited. “This work also will help our customers realize the benefit of moving goods by rail, reducing emissions by up to 75 percent.” 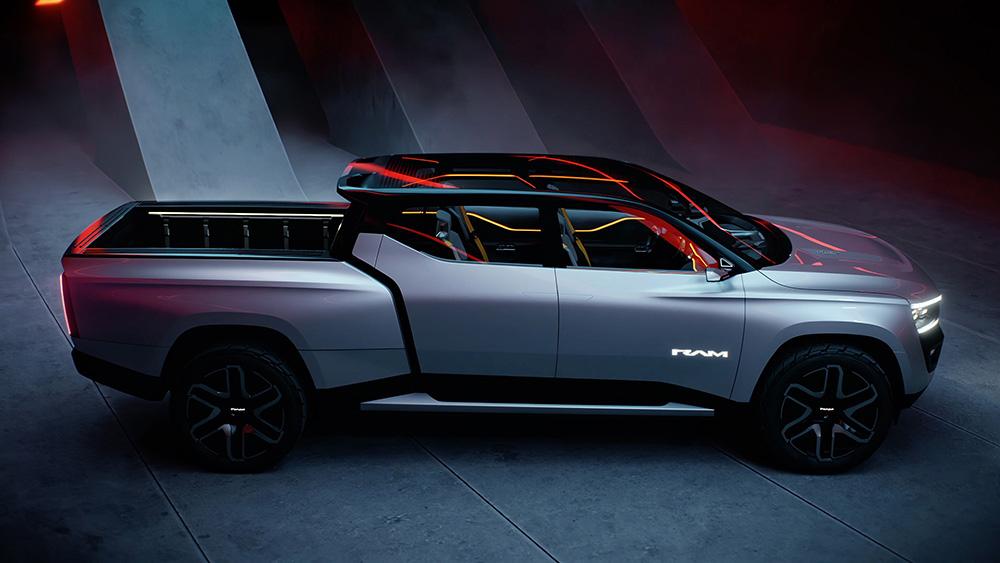