A V2H system lets homeowners store electricity in an EV battery during cheaper off-peak times, and use it to power the household during peak times.

Today, Toyota became the latest automaker to announce that it has developed a Vehicle-To-Home (V2H) system, which allows power to be shared between a plug-in vehicle and a home. The company will begin testing the new system at the end of 2012, using Prius plug-in hybrids at ten households that are part of the Toyota City Project.

A V2H system lets homeowners store electricity in an EV battery during cheaper off-peak times, and use it to power the household during peak times. It can also function as an emergency power source in case of an outage. There’s a lot of interest in V2H and other “smart” energy applications in Japan these days, as the country begins to phase out its nuclear power plants.

Toyota’s V2H system uses an AC100 V inverter onboard the Prius PHEV to convert stored power into AC suitable for home use, while a Home Energy Management System (HEMS) automatically controls the energy flow. With a fully charged battery and full tank of gasoline, a Prius can supply enough power for an average Japanese household (about 10 kWh) for four days. 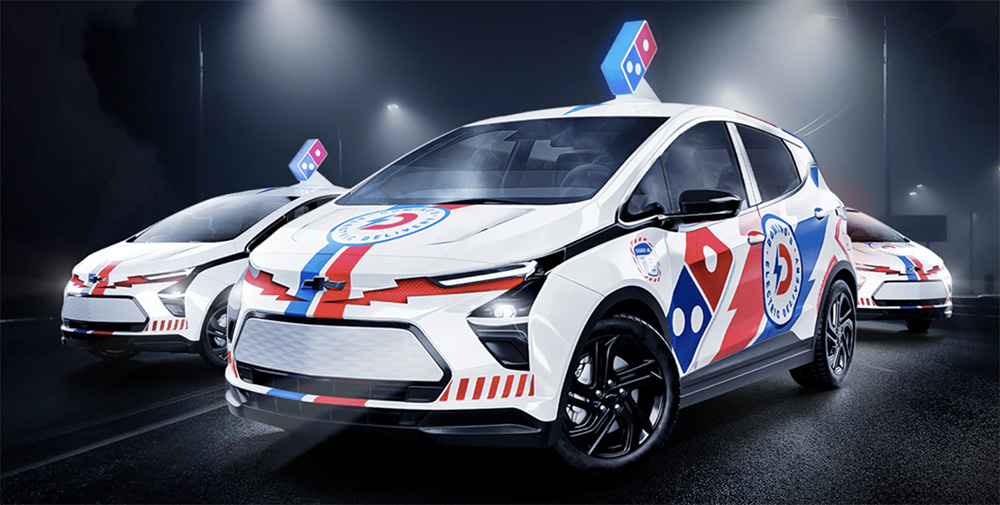 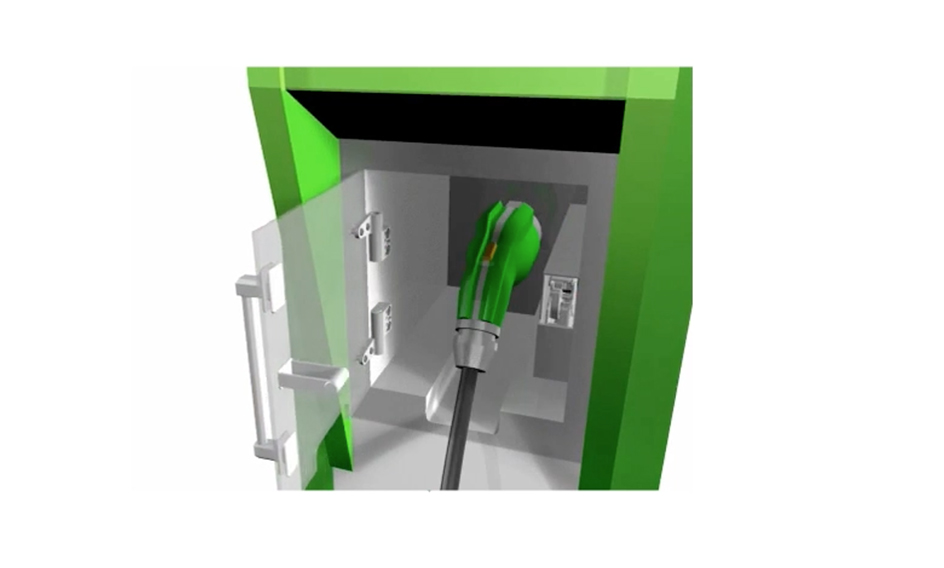