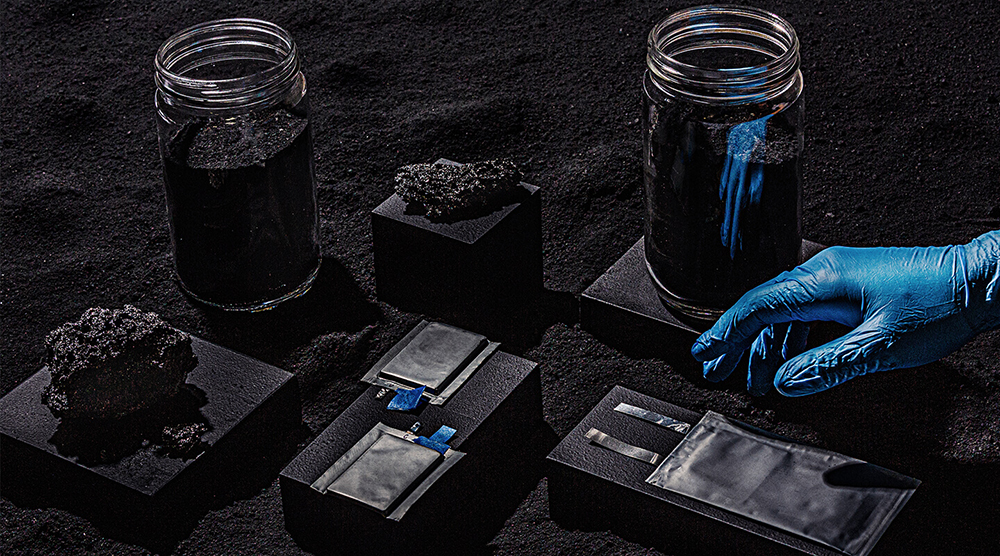 Group14 launched its first Battery Active Materials factory, BAM-1 in Woodinville, Washington, in April 2021 with a yearly nameplate capacity of 120 tons of SCC55, its proprietary silicon-carbon battery product. The Series C funding, in conjunction with a $100-million grant from the DOE, will be used to build the company’s second commercial-scale factory, BAM-2. Group14 has also announced plans for an additional BAM factory in South Korea as part of a joint venture with SK.

The company says its silicon battery technology is capable of delivering higher performance than traditional lithium-ion batteries in terms of energy density and charge rates.