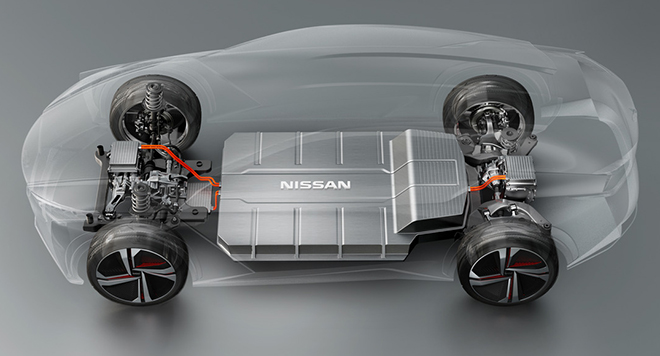 Chinese battery maker Contemporary Amperex Technology Ltd (CATL) will be providing batteries for Nissan’s Sylphy electric sedan, which is scheduled to hit the Chinese market in the latter half of the year. This marks the company’s first deal with a Japanese automaker.

The Sylphy, one of 20 electrified vehicles Nissan plans to release in China over the next five years, will be the company’s first EV produced there. It’s expected to offer a range of 338 km under the Chinese testing regimen.

Nissan partner Renault plans to use CATL batteries for a new electric version of its Kangoo van. CATL already supplies such European automakers as BMW and VW.

CATL aims to have battery output equivalent to 30 gigawatt-hours by the end of 2019, raising it to the equivalent of 50 gwh by 2020.

Meanwhile, Chinese authorities have approved CATL’s plans to list on the Shenzhen Stock Exchange. The battery maker is expected to raise some 13 billion yuan ($2 billion) from its IPO, which could come as early as summer.